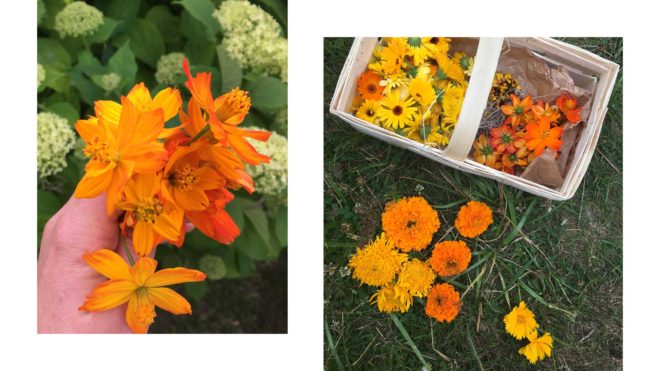 What better way to start this new blog on a new website with a garden tour? This spring, when workshops were cancelled due to the pandemic, I was happy to ship many dye seeds to plant dye enthusiasts. Instead of meeting in workshops, I found myself starting dye seeds at home and share the process on stories at Instagram. The whole process is saved in the highlights. And this is what became of the tiny plants!

Dyer's knotweed or Japanese indigo, Polygonum tinctorum,and woad, Isatis tinctoriatwo very different plants, both contain precious indigo. The woad plants, first damaged by hail in June, now nibbled on, is still smaller than last year at this time. I already was able to have a first little harvest from Japanese indigo, mainly to encourage the plants to grow back more and bushier.
I'm curious to watch their development this year, because after two very warm summers it has been quite cool and windy a lot of the time this year, not ideal conditions for this plant. Woad, too, contains most indigo when it's exposed to lots of sunshine.

So my indigo harvest so far was very modest. I hope it will be sunnier again soon and more will follow! In the meantime, however, harvesting of the flowering dye plants has begun - dyer's marigold, Tagetes erecta (two different varieties this year), bright orange cosmos, Cosmos sulphureus, and delicate tickseed, Coreopsis tinctoria.

...and pot marigold, Calendula officinalis, these flowers can also be used for dyeing. But I prefer to make oil extracts from them.

The two yellow dye plants have struggled a bit so far: Weld, Reseda luteola, and dyer's chamomile, Anthemis tinctoria. I did get to harvest a bit of both, but don't expect much more. Many a weld plant did simply dissapear over night, and I'm not sure who snacks on them. Only a handful of plants survived, but I'm determined to try again next year.

The chamomile plants from last year in particular have already bloomed profusely, and then some just died within a few days, heavily infested with aphids. I usually rely on beneficial insects like the ladybug larvae and time to fix issues like that, but this time they weren't fast enough it seems. Crossing my fingers the plants that made it through will recover!

Red dyes in the garden

And lastly, madder, Rubia tinctorum. There might finally be a harvest here at the end of summer, though I got so attached to the plant that I'm not sure I'll actually do it! This is the only one of the plants that I grow for dyeing that stores the coveted dye in the roots. Harvesting is recommended only from the third year. By then the roots are nice and thick.
If you have them in your garden, you could also carefully dig out some roots from under the plant for small tests, but I never did.
The older madder plants are starting to set flowers right now – from many flowers usually get a handful of seeds, and suspect someone nibbles on them when they're young!

Attend a workshop from wherever you are:

Want to start a dye garden? E-Book (in German): 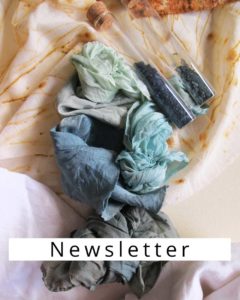 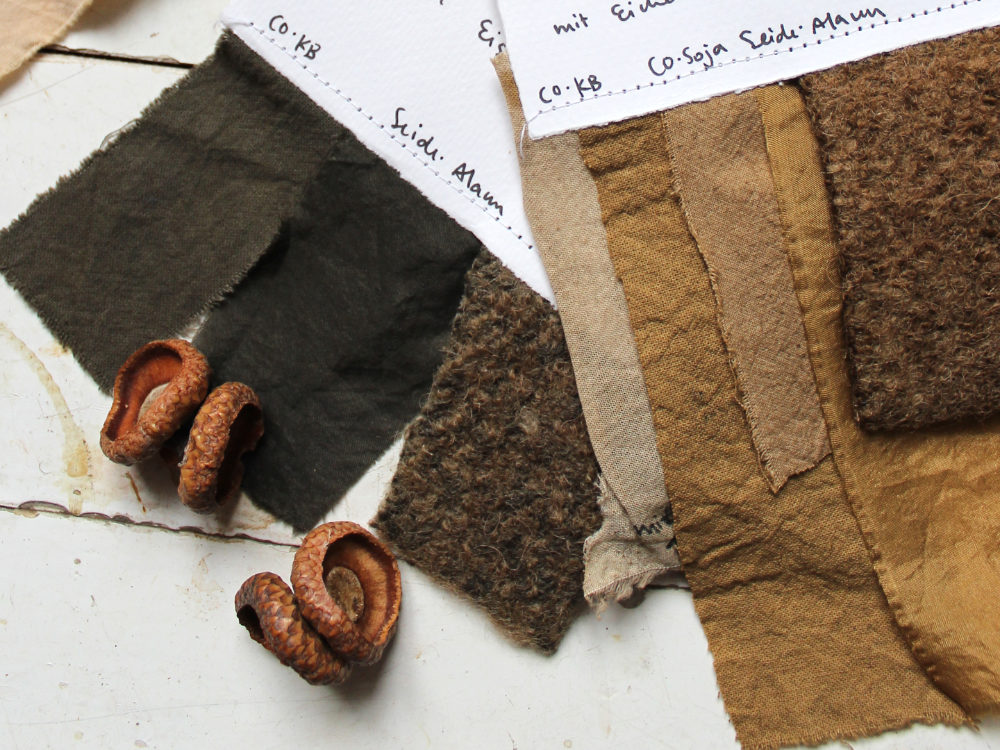 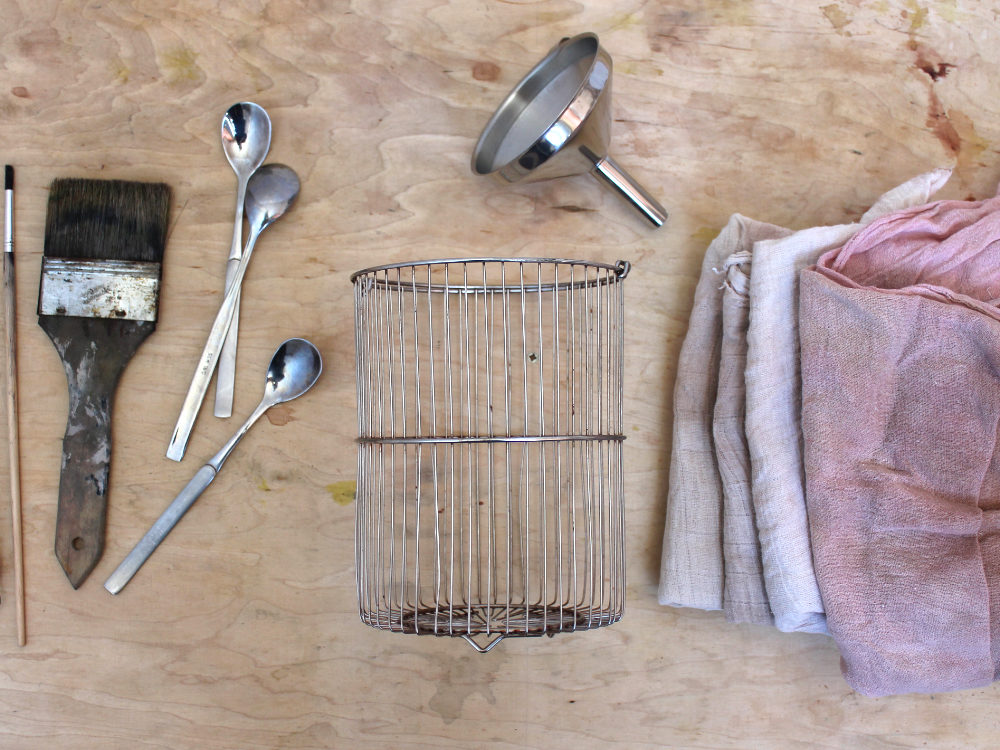 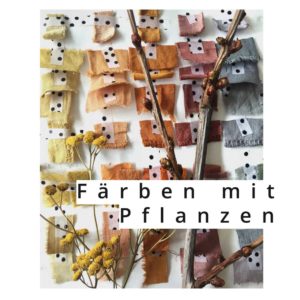